Cars have come a long way in terms of features, comfort, safety, and everything in between. The more that we can put into a car, the more that we’ll use it. People are driving everywhere they need to go, preferring it to air travel sometimes because they’re able to control the experience in a different way. Not to mention that it’s great to have a car with features you can brag about to your friends. Below are just a few of the latest advances in auto technology that are on the horizon. 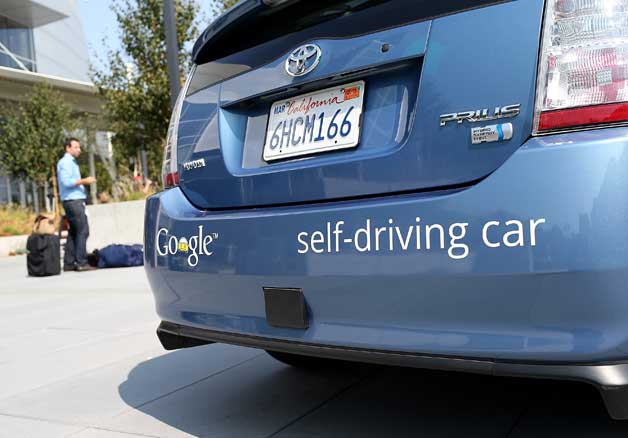 We would be remiss if we didn’t include something about the self-driving car. Google has poured a ton of research into making sure that we can ride around while the car does all of the work. There have been some accidents, sure, but they’ve been collisions caused by other drives. Gosh, sounds a lot like real life right?

This technology amazes us because it could severely cut down on fatigue while getting from one place to another. It would also prevent accidents as people wouldn’t have to dose themselves with caffeine just to stay alert enough to drive. There are some obvious health benefits to this. 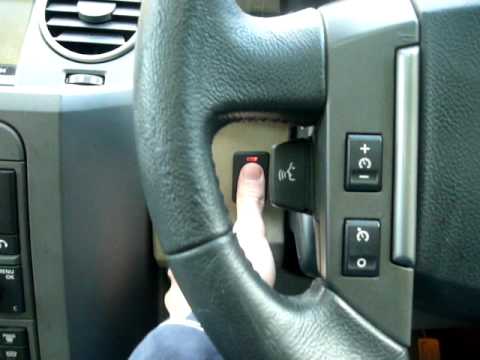 Biometrics is already here to stay, but it just gets better and better over item. Imagine going to your car and opening it without a key. You could have a fingerprint reader that will only unlock the vehicle for you and anyone else that you add to the reader’s file. You see this in the movies a lot with retina scanners more than hand or fingerprint machines, but hey, anything’s possible right? 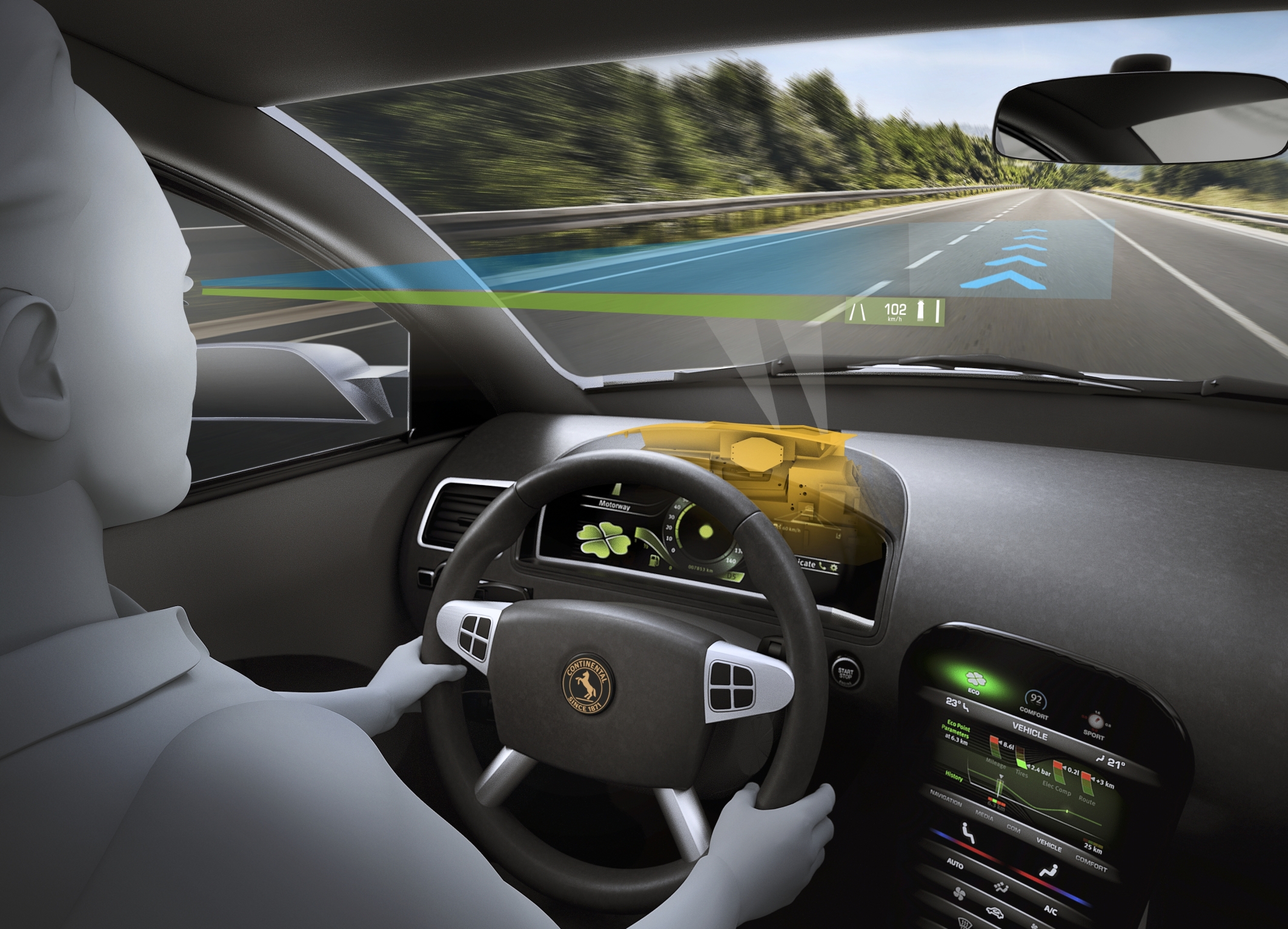 Nothing screams futuristic like heads-up display technology. This technology has been around for a while, but the technology is getting even better. You could have navigation that really gives you the next turn or even the upcoming attractions around the area as you drive up. The image technology should be very much improved within the next five to seven years.

This would basically be like FitBit, but taken to a whole new level of monitoring. Not only could you track important health markers, but you could make decisions based on the data. For drivers that are may have undiscovered issues like epilepsy, you could have a car that detects the pattern of an epilepsy episode and slow down or even pull off to the side and stop while the onboard communication system talks to emergency response dispatch.

There’s a lot of great technology coming into the car world. The best cars of the lineup will get the cutting edge stuff, which is a good way for all of the bugs to be worked out before the features are made truly mainstream. Just something to think about!